The ARGO 1st year debaters have gone through the first of five Lectures and Workshops on the subject of Systems of Political and Economical Tought.

The lectures and exercises are build to bring a fresh and clear perspective to new debaters about concepts such as democracy, separation of powers, economics, politics and the various political philosophies.

Until now we have had spirited debates in our talks about the functions of all societies and the rules that govern them and the instutions of a modern republican democracy. Next stop will be Economics and Political Philosophies.

The final grad end to this series of lectures will be the ARGO Model Parliament, where debaters will become representatives of different political parties based on the different poltical ideologies and will have to debate current issues debated in parliaments across the world abiding to the particular philosophy of their own party. It will be fun, it will be hard and we hope very interesting for all who watch and participate.

The model parliament debates will be available on our youtube channel and on the blog.
Publicat de Serban Pitic la 10:41 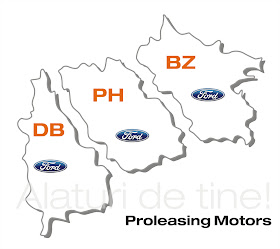 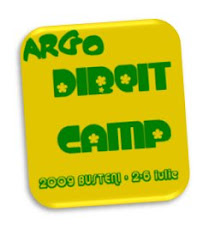